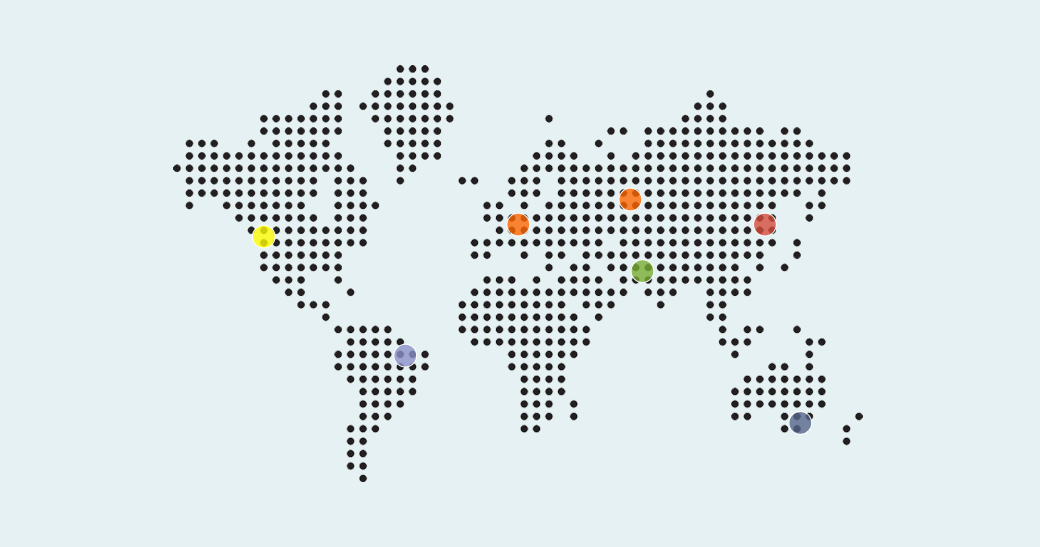 The secret power of information technology

There are many areas where a company can innovate, but there is one area that stands above the rest: Information Technology. Silicon valley technology pioneers such as Google (or Alphabet), Apple, Amazon, eBay, AirBnB, Uber, and Tesla Motors have been transforming entire industries through their innovations with information technology. Where are traditional companies today in renewing their category, innovating new value mechanics and pushing the borders for disruption? Nowhere!

If you are in hardware or some sort of physical business, then the challenges are even higher. But for pure information technology companies or startups, IT is in their DNA.

They wouldn't survive without it because they are made of the stuff, but what about non-technology companies? IT is not natural to a non-tech company, yet when IT is strategically implemented, non-tech companies experience quantum leaps in growth. Trying to outcompete with off-the-shelf software packages is simply put, laughable. More and more companies are investing into their digitization of their business because they are realizing they can go beyond their current offers and create entirely new products, services, tools, and operations that not only differentiate them from their competitors, but empower them with scaleability. Across all industries, non-technology companies are starting to think like technology companies. Unfortunately, there is a big but. It is not just simply sideloading technology onto your enterprise, it is way more than that. Way more.

Non-technology companies hold the unique opportunity to experience massive growth through a digital transformation because of the simple fact that they are starting from 0. Not only is growth big with IT, growth is incredibly fast. The neat thing about technology is that it operates at speeds far greater than any human, but of course it lacks direction and it needs us to give it a strategy. IT without strategy is like a car with no wheel (unless you are Tesla!). MobileMan works on these topics for more than 10 years hands-on, with investments ranking up into the millions. Now in 2020 though, time is running thin, maybe too thin. If you dont make the right actions now, there is no way you are going to be leading any industry. The chances are literally 0.

The future begins with embracing the new. Learn some of its characteristics. 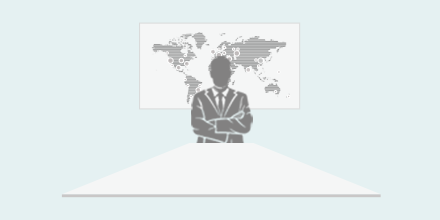 The old paradigm is to vertically control your value chain, such that every experience with your product or service goes through you. While this might have worked for companies since the industrial age, the information age is favoring companies who adapt to its speed and exponential growth. This means opening your products or services to be experienced through your partners. 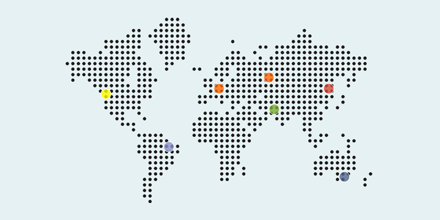 A living example of a successful horizontal approach is Google. When compared to Google, Apple's iOS is a proprietary standard, fully controlled by Apple, while Google's Android is open source and integrated into the hardware of mobile manufacturers from all over the world. The result? Android running on billions of more devices than Apple with 75% of the mobile phones in the market being Google Android, and only 15% being Apple. It is no secret that high-tech companies are openly introducing new products and solutions born out of this collaborative model. 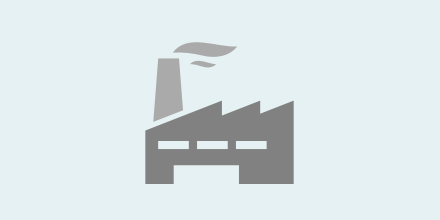 In the old world, you want to own your human resources, machines, facilities and other assets. This is a hard paradigm shift for asset owners. The Internet which changes peoples and businesses live is challenging this to its core. If you think of NASA, even the National Aeronautics and Space Administration is outsourcing space freight to private companies such as SpaceX. Some patent lawyers are arguing that given the speed of intellectual property (IP) i.e. patent submissions, soon IP will take over capital in its importance. You got to have the rights to perform the action. 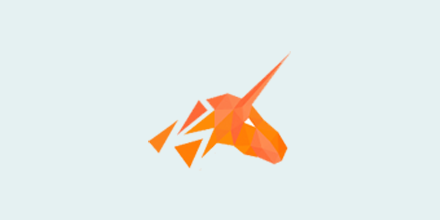 Many so called unicorns, Uber, AirBnB and others are demonstrating how they can build multi-billion dollar business within a few years only. The shared economy has the potential or runs the risk to disadvantage social value for people. Undoubtedly, it is a powerful, highly variable mechanics with a variable cost structure. Once the ice berg flips, these companies will strive more than ever. These companies will survive an earthquake whereas physical assets oriented enterprises will go under due to their downtime. 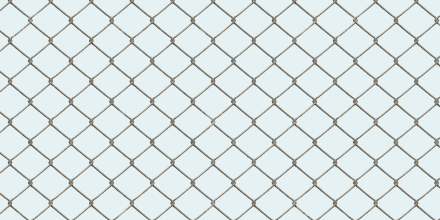 By keeping your company activities secret, companies create an illusion of control (which has its place), however they often miss out on profitable collaborations and partnerships. With the rise of exponential growth in many sectors of business, companies who stay closed will be challenged in such a way with increased competitiveness, regulations, and so on. They will be forced to react, in which case it will be too late because they weren't first to adapt. 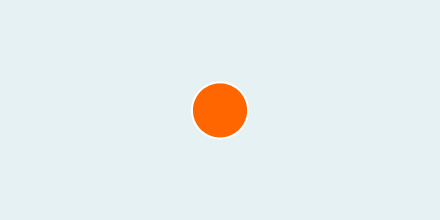 Publicness is not a one way communication. Create a publicness in line with your operations, give the environment and stakeholder qualitative and quantitative value, so you foster an environment of openness, trust and credibility. 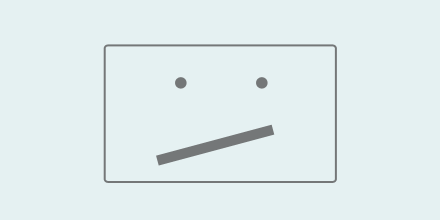 Most processes still operate in the offline world. If you think of paper work within a hospital or elections with ballots or even most sales quotes, what this all comes down to is a major loss of productivity. 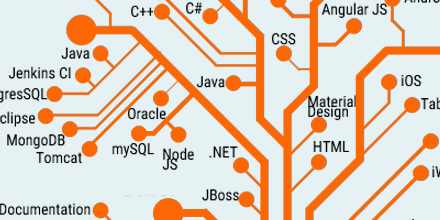 It is not necessary to choose only between two. The answer is both and. To be most productive, you must have technology that works both in online and offline scenarios. 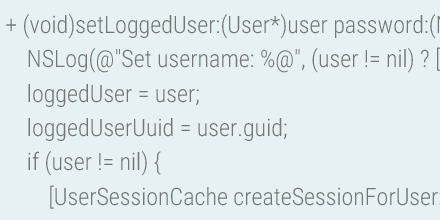 The importance of the strategic use of information and communication technologies can not be emphasized enough. When the iPhone first came out, major companies started to move into the mobile software space. Unfortunately, the vast majority of them applied tactical approach vs a strategic approach to the use of high end technologies. It is clearly not enough, even dangerous, to think that a company can thrive by side adding technology to the enterprise. Technology must be embedded into the organization and streamlined with processes and people. 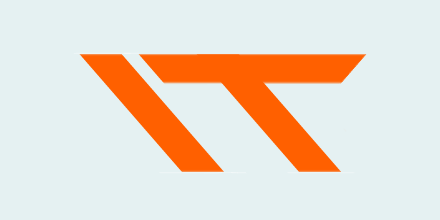 Some leading IT architects within and outside of Google are saying: If you are serious about building software, build API's. Building technology is not a silo operation. Elements are interlinked and will only work in connection with it parts. In simple words, think end-to-end in designing and engineering technology for your organization. The strategy is the core base for it. A recommended model is the Value Discipline Model which defines in a triangle your leadership position. Strengthen it with the strategic use of software in a distributed way. Or a more recent example is the Blockchain technology, better known as used in Bitcoins. 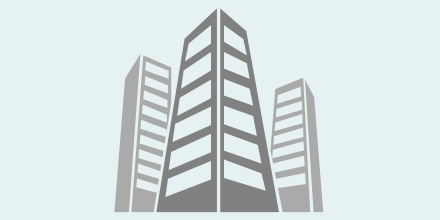 By focussing on the maximization of key performance indicators, short term goals can be well achieved, but it does not suit the long term prospect of an organization. The mind box needs to be extended beyond one's organizations. Blue Ocean Strategy book recommends the inclusion in consideration of neighbouring strategic groups. Or as Machiavelli in the Prince outlined in various examples on how principalities joined with foes to combat greater enemies. The importance remains in laying foundations for the future and nobody knows what the future will bring. 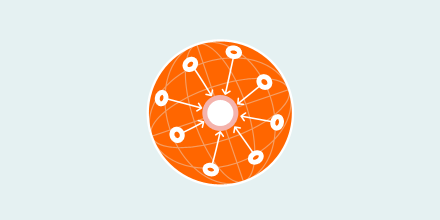 Ecosystems are beautiful, because they open up a new horizon to pioneers. Even the smallest player within an ecosystem has the potential to dominate the entire ecosystem with the new paradigms of technology. Information is key here and with information, organizations can be always a step ahead of the competition. With a digital nerve system, organizations carry a major opportunity in their unconsciousness.

Particularly small and medium sized companies value the human resource aspects great importance. It is a fact that both are very important and is not about eliminating them. Written by a young Italian, Federico Pistono, ROBOTS will steal your job, but that's OK, is joining the conversation of the ever growing threat of automatization and AI among others. As witnessed in the past such as the industrial revolution, it is important to evolve People and Processes in line with technological advances and train them. 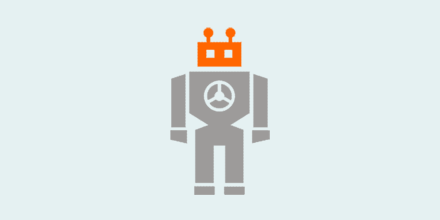 The accelerated exponential growth is highly understimated and widely misunderstood. Given the paradigms of computing power encompassing electromechanical technologies, relay technologies, vacuum tubes, transistors and todays integrated circuits such as chips, the new paradigm to keep the accelerated exponential growth rising is just around the corner. It is estimated that in around 2020, a new technology will arise in computing which will continue on Moore's law which is predicted to end in 2020. 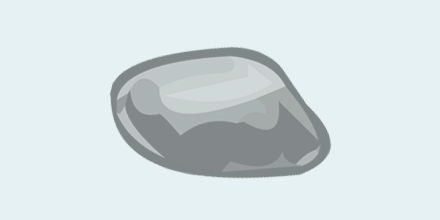 Economists have found 4 ways of organizations to react to change: 1. Keep doing your business and ignore the new. 2. Put one leg in the old and one leg in the new camp. 3. Kill your old business and jump with both legs to the new business. 4. Create two camps. Empirical analysts have found that number 3 and 4 to be more successful than the number 1 and 2. Classic examples are Nokia, BlackBerry and Windows Phones vs. Apple or VW, GM, Volvo vs. Tesla. Since it is your business, this question is fundamendal to your future. If there is a generation change, this might offer a unique opportunity to bring changes in a sustainable manner. 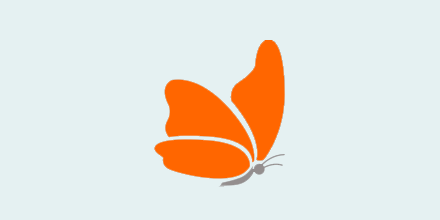 If an organization understands when time has come, gradual growth is not necessary. Quantum leaps are bound to happen. In the finance industry, companies started in a shy way to embrace Blockchain technology while Bitcoin is estimated to be the worlds 6th largest reserve by 2020. How will credit card companies react if major technology companies such as Alibaba (CN) or eBay (US) adapts cryptocurrency? But if these companies do not act decisively, they might become history in the age of near 0 transaction costs in near real-time. 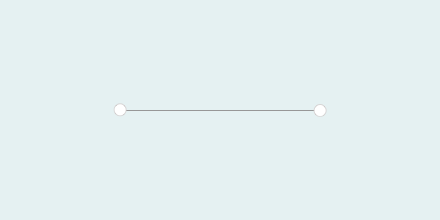 Doing business in a linear way, following the linear path sound contradictive to ID9 and it is indeed to some degree. But if technological changes have come, fast, smart, strategic movements are necessary. This capacity has to be available. If a company is spread across business units with lack of focus and heavy assets, a rapid change is more difficult. As the media industry did when the internet arrived, they all quickly bought up all internet startups which were profitable and to some degree related to the media empire. This strategy might have worked out in short terms, but with the introduction of applications such as Periscope, people became journalists themselves. The middleman is doomed to fail if he doesnt reinvent his business. 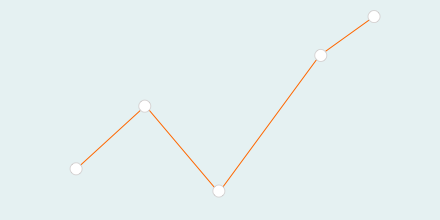 The massive discrepancy between a linear trend and an accelerated exponential growth is best understood with the fable of the wheat and the chessboard. A ruler in ancient Persia granted the inventor of the chess game a reward of his choice for his brilliant invention. The inventor requests that for each chess field, the number of wheat needs to be exponentiated, starting with 1. The final result is 2exponents63 and results in 461,168,602,000 metric tons of wheat if one wheat has a nominal weight of 25 grams. The underestimated award by the ruler would have meant his ruin. It is unclear whether the inventor got a high position as an advisor or whether he was executed. In technology strategy, Ray Kurzweil coined the phrase "the second half of the chessboard" in reference to the point where the accelerated exponential growth factors begins to have a major impact on the overall strategy. If the chessboard would have 32 chess fields, the number of wheat the ruler had to pay would have been 2exponents32 or 100,000 kilogram compared to 461 billion tons.