Iboga is a mobile app that lets you broadcast live video to your Facebook friends, and is the first app to you share live video on Facebook. Be it fire jump roping in Thailand or watching your baby take their first steps, everyone you know can instantly tune in, watch what you're up to, and interact with you live. Life is full of memorable moments. Wouldn't it be cool to be able to share these moments in real-time with the people in our lives? Wouldn't it be cool to always have these moments saved and stored for you to watch? We at MobileMan thought so and that's why we created Iboga. The technology behind Iboga is partially built on top of KickFlip - An open source project for broadcasting live video. Thanks to KickFlip, the MobileMan team was able to take live video broadcasting a step further. Iboga - LIVE Video with Friends Watch it and you will enter into your friend's moment to chat, interact, and experience it in real time. Iboga takes you to where your friends are, so that you can see what they see and live what they live.
broadcastdata callFacebookFacebook friends APIinteractiveLive Video StreamingMeerkatPeriscope
More stuff by MobileMan CONNECT - Iboga intelligently utilizes the Facebook API in three creative ways. One, new users are automatically connected to their Facebook friends who are already on Iboga so that they can immediately broadcast videos to their friends and watch videos from their friends. Two, users can easily invite their other Facebook friends to join them on Iboga, from within the app. Three, when users broadcast a live video they can optionally post the live video to their Facebook timeline so that all of their friends who don't have the app can still watch. BROADCAST - Before a user broadcasts a video they can choose a title for their video and select the option to post their live video stream on their Facebook timeline. As soon as the user taps on the button to go live, the Iboga system will begin cross-checking the users bandwidth against the minimum bandwidth required to broadcast a video. If the users bandwidth is not strong enough, the system will continuously check until it is. As soon as the user has a strong enough bandwidth, the system will automatically bring them live and all of their friends will simultaneously get a push notification sent to their phone, inviting them to watch their broadcast. WATCH -  The push notifications sent to friends are far from ordinary. When a friend is live, users will get a call with a snapshot of the broadcaster's perspective, the title given to the video, a laid-back reggae ringtone, and the options to "Watch" or "Pass". If the user taps on "Watch" they will enter into the live video broadcast where they can communicate with the broadcaster through sending messages. If the user taps on "Pass" they will dismiss the call and can alternatively watch the broadcast by joining from the home screen. However, users can only watch the broadcasts so long as they are live, unless you are the broadcaster. SAVE - All of the user's live broadcasts are automatically saved and stored privately in the cloud for them to watch anytime they want. 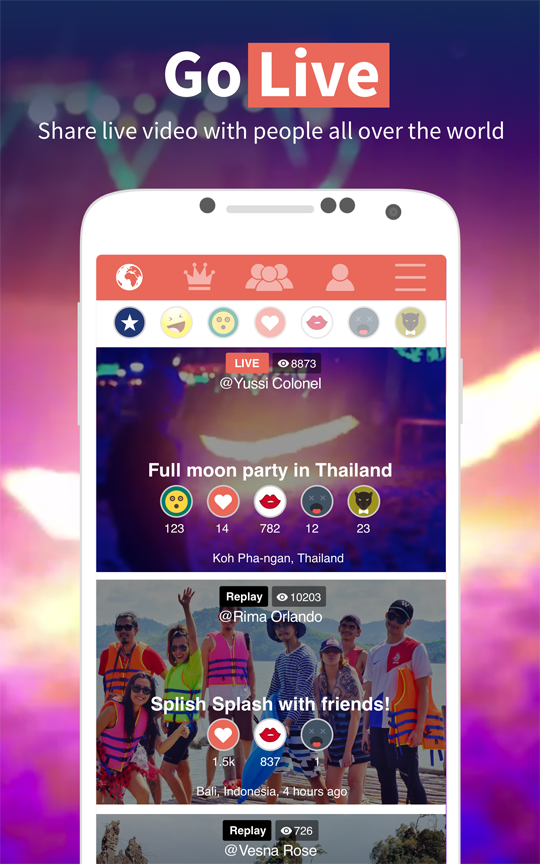 When your Facebook friends broadcast a video, you will get the call to watch your friend live. 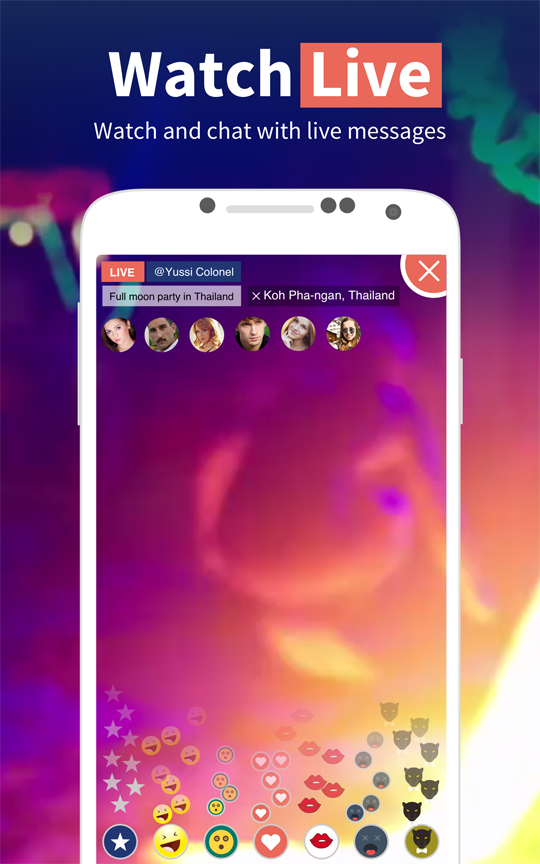 Watch it and you will instantly enter into your friend’s moment to send messages and interact in real-time. 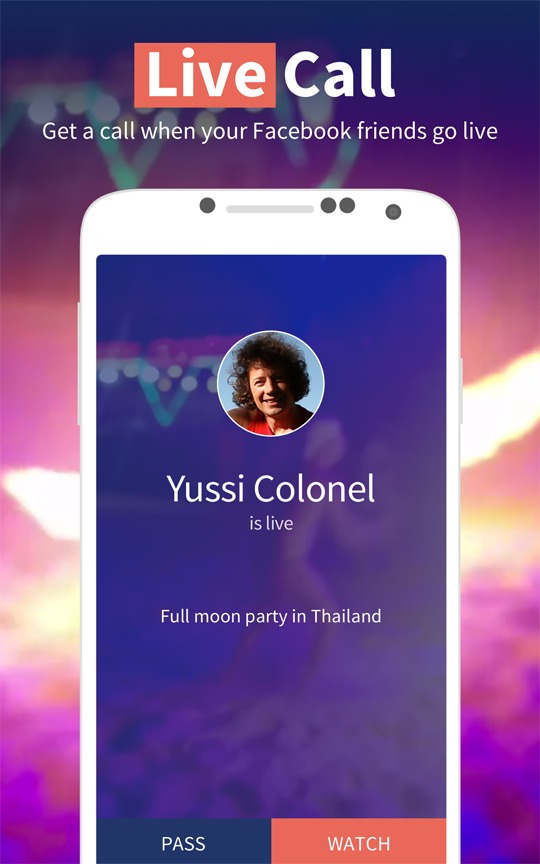 By default, your friends can only watch your videos live, for as long as the moment lasts...and then it's gone. 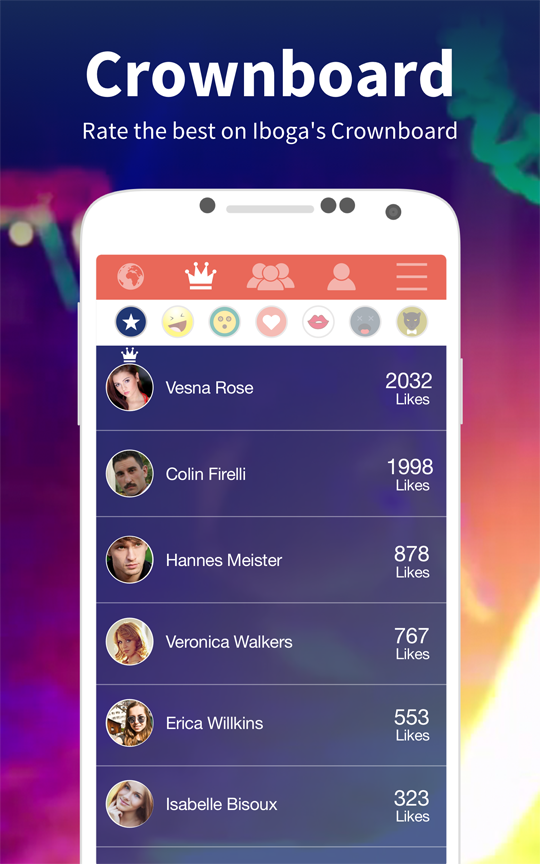 All of your live videos are saved for you to watch and re-live, without being stored on your phone.